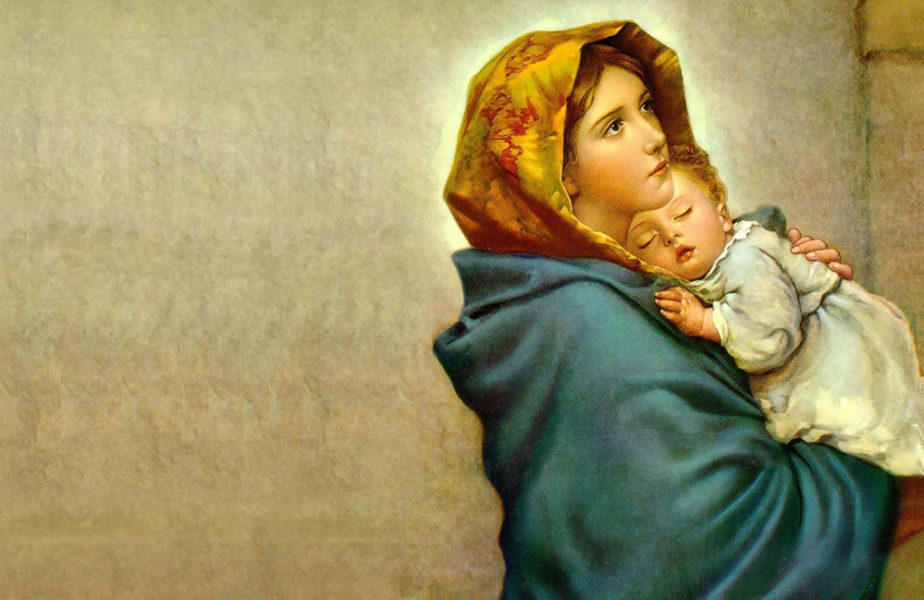 From the Acting Principal, Karen Mitchell

Last Sunday was  Mothers’ Day. The origins of Mothers’ Day resides in an English tradition that was first called ‘Mothering Sunday’. It  was a day when domestic servants were given a day off to visit their mother church, usually with their own mothers and other family members. It was often the only time that whole families could gather together, as servants were not given free days on other occasions.

Children and young people who were given a day off so they could visit their families, would pick wild flowers along the way, to place in the church or give to their mothers. Eventually, the religious tradition evolved into the Mothering Sunday secular tradition of giving gifts to mothers.

By the 1920s the custom of observing Mothering Sunday had begun to fade. However, two women, one in the US and one in the UK revived the tradition and in 1914, US President Woodrow Wilson made a proclamation establishing the second Sunday of May as the official date in the US for the observance of a national day to celebrate mothers –  We also use this date in NZ and Australia.

The  wide scale revival of Mothers’ Day around the world is attributed to the influence of American and Canadian soldiers serving abroad during World War 2. Since then, the original traditions have merged with the newly imported traditions and are celebrated in wider Catholic and secular society.

UK-based merchants and retailers who were mainly secular, saw the commercial opportunity in the holiday and relentlessly promoted it so by the 1950s, it was celebrated widely across the world.

Card and gift giving is very pleasant for the recipient but despite heavy promotion by retailers, this is just one part of  Mothers’ Day.

In Catholic tradition, the month of May is dedicated to Mary. She accepted God’s will, not only for her Son but for herself in her new role as mother to us all.

As we honour our earthly mothers and mother figures—including stepmothers, relatives, guardians, grandmothers, close family friends and those who would be mothers—let us honour our Mary as well for her legacy of love.  Love that we see on a daily basis.  Let us as the Carmel Community keep Mary as our guide and our role model.

“From Mary we learn to surrender to God’s will in all things.

From Mary we learn to trust even when all hope seems gone.

From Mary we learn to love Christ, her Son and the Son of God.”