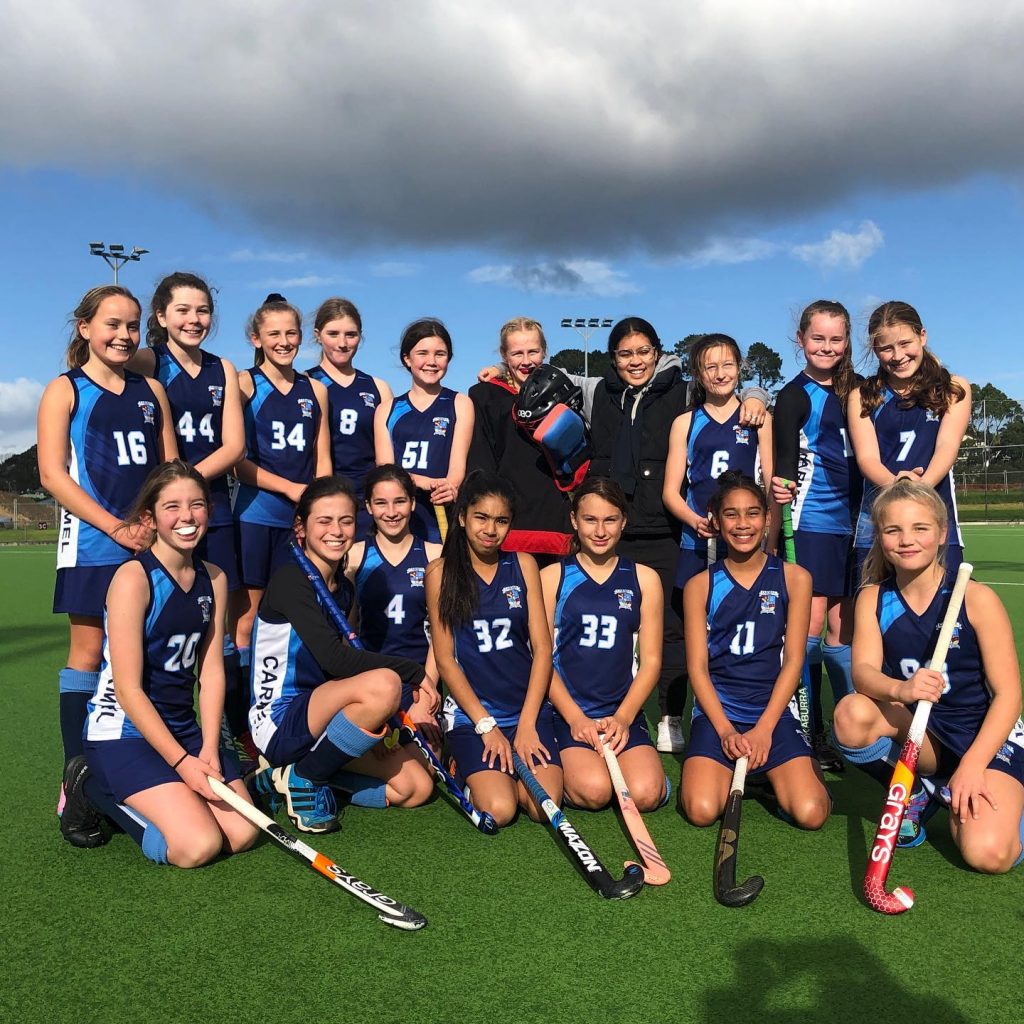 We all want the very best for our children and we also want to provide them with every opportunity to excel. But sometimes, are we pushing too hard?

In recent weeks, there has been much discussion about “pushing back against early specialisation, over-emphasis on winning, and other factors that are driving young New Zealanders away from sport.” An online article suggests that we have become “conscious that high pressure is not just spoiling the fun of childhood but putting youngsters off organised sport altogether, this week the major sporting codes said enough is enough.”

Sport New Zealand’s chief executive, Peter Miskimmin, says that “We’re taking a stand to bring the fun and development focus back to sport for all young people,”

The article goes on to discuss ‘this week’s initiative against early specialisation – which has come from the heads of Hockey NZ, Netball NZ, NZ Cricket, NZ Football, NZ Rugby and Sport NZ – includes a list of some substantial changes they’re making.

In a recent Sport NZ survey of several thousand youngsters, the top reason given for playing sport was fun, with three-quarters giving this as a reason for taking part. Hanging out with family and friends was a reason given by about half, with fitness and health listed by a smaller group.

Lincoln University sport and recreation expert Dr Roslyn Kerr says many academic studies show children drop out of sport because they find the emphasis on winning and competition too much.

Kerr says parents will tell researchers children like the competition of sport, “but when they actually ask children what they like about sport, it is all about fun and hanging out with their friends.” This is very important for children’s overall wellbeing, quite aside from sporting aspiration.”

Former Black Cap Andrew Ellis works for High Performance Sport New Zealand and says he can spot players who haven’t had a broad sporting background. “They often don’t have well-rounded abilities, and when the tough times come they don’t have the experience to handle it.”

He says talented and motivated youngsters are likely to succeed without having to be pushed, and too much pressure early on can push young players away from a lifetime enjoyment of sport.

“Sport has so many benefits to society, for health and wellbeing, whether it’s elite or club level or just social with your mates. But it’s got to be enjoyable.”