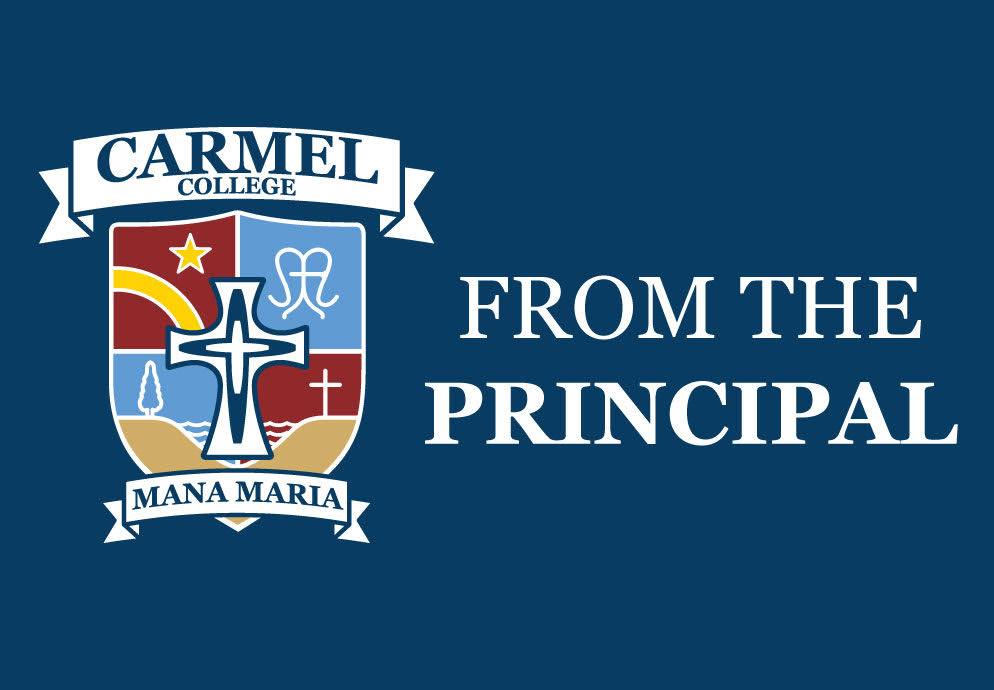 ‘Jesus gave me a Crunchie bar today’ – is the title of one of a series of reflections that Colin MacLeod, from the National Centre for Religious Studies at the Catholic Institute, has compiled about how we can ‘encounter Christ’ in our daily lives – if we only take the time to notice.

In MacLeod’s own reflection, he tells the story of a week day shopping expedition and, as we all do, we make passing assumptions about other people we pass at the supermarket, based on what they look like, what they are wearing and what’s in their trolley. ‘I notice all sorts of faces around me and imagine lives lived behind those expressions. Grumpy parents, adults with special needs and helpers, elderly people with their own bags on wheels, a trio of young men with scowls on their faces and beer under their arms’.

At the checkout, ‘there’s quite a queue and we’ve got to wait a bit for the four people in front to get their food through. $36, $102, $47 and a Winz card declined until some items are left at the till. Behind us there’s only one bloke with a wee basket of items. So I tell him to go in front, “We’ll be ages.”

“No, I’m not in any hurry,” he says.
“Neither are we. Seriously, you go ahead.”
“Oh, if you’re sure, thanks.”
I move back, he moves in. Middle aged, maybe 60s, nice smile, old clothes, holes in the elbows & hem, not clean on today. My imagination ticks away and creates his day and what he might be thinking… “What a nice young man letting me go first …” He reaches for a candy bar, on special (85c), almost as an after-thought.

“Good on you”, I muse. “Must be bloody tough… how often do you buy a chocolate bar… I don’t know how lucky I am… nice of me to let you in… wonder if your flat has a shower?…”
And he’s gone. Almost. I start unpacking the trolley onto the conveyer belt and startle as he taps my arm. “Here, thanks for letting me in front of you.” And he puts the Crunchie bar in my hand. “No, no, no. It was no problem, you keep it.” The world changes forever as my musing train of thought de-rails. New thoughts, unspoken, arrive, “Accept the Crunchie, you’re being arrogant. You know nothing about this guy and you’re not the only one with something to give.”

Groceries in the boot. I take the chocolate bar from my pocket, break it, and give half to Jan. “Jesus gave me a Crunchie today,” I say. “Eucharist at the checkout, who would have thought?”

“… our charity must be in our hearts and from our hearts, and a charity such as Jesus Christ practiced while on earth”.  Catherine McAuley.