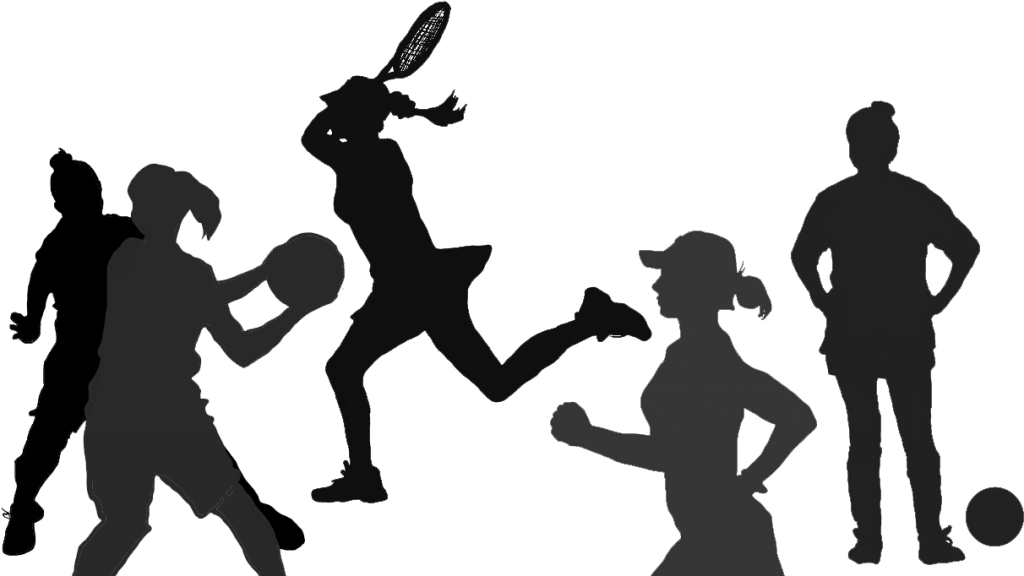 We are a small school, often competing against schools 3-times our size, yet we punch above our weight time and time again; a testament to the students, coaches, managers, parents and volunteers who represent our school both on and off the pitch, court or arena.

Chica Gilmer Trophy winners for the 1st Xl Hockey team.  A fantastic final game vs Rangitoto who won 1-0. The team also did not concede any goals against them the entire week. A massive thank you must go to coaches, Paul and Marijke McGoon, Manager, Karyn Gordon, and all the additional parent and spectator support.

At the end of this season we also say goodbye to our five Year 13 players – Emily Shepherd, Kate Wyllie, Alicia Bell, Jemma Cammell and Captain, Emilie Gordon. What a way to end!!!

This win qualifies the team for the Div 2 tournament in 2023.

5th Place for the 1st Xl Football team at the Div 3 Kathy Seaward tournament – the highest placing since 2013 for Carmel.
Big congratulations to Grace Chitty for being awarded the ‘Golden Boot’ award for scoring 28 goals – the most out of all players across the tournament.
Thank you to Coach Anna Lovegrove, Manager Vanessa Hunt, and all the additional parent support across the week.
We are looking forward to seeing this young team grow further next year.

After winning the North Harbour competition and Auckland Regional Final, congratulations go to Matua and the Junior Basketball team for placing 2nd (and only their first loss) at the Northern Regional Junior Championships. A massive thank you must go to Manager Beth Railton, Coach Matua Nelson, Assistant Coach Maylene Tibbotts, and all the parent support behind the team.

The season finished off with a hilarious Parents vs Students game on Monday night. Huge thank you to all the parents, siblings and whanau who took part.

A tough week for the Senior Netball team, playing 10 games across the 5 days, narrowly missing out on the Top 8. The team placed 13th in Div 1 out of 116 teams in the Upper North Islands Tournament, ending the week as the highest-ranked North Harbour team for the year. Big thank you to coach Sam Lautala, and Manager Mikayla Kooiman, plus all the additional parent support behind this team.
We are saying goodbye to three Year 13 players in this team – Losalio Naufahu, Louise O’Rourke and Sophie Bond.

Overall Arena Eventing Champions at the inaugural North Island Equestrian Champs.  Special mention to Mia Cadwallader – 4th overall dressage; Lili-May Chamel – 2nd overall show jumping 90-1m pony; and Caitlyn Wilkin – 6th overall show jumping 80/90 ponies. Big thank you to Zoe Chamel and Kayla Smith for the background work to get this team there. Thank you also to Jaime Campbell for giving up her time to come down and help coach the girls.